Richard Griffin is a multi-award winning magician who, for over 25 years, has entertained audiences worldwide. He has performed for the likes of Prince William and Kate Middleton, Michael Jackson and Members of Parliament at the House of Commons. As well as many TV appearances, Richard has worked behind the scenes on many TV, film and theatre shows. For the first time he presents Visualize – The Ultimate Magical Experience as well as his popular show The Unspeakable Magician.

A mesmerising light and magic show with a stunning soundtrack to match.

You will laugh, gasp and applaud – the perfect combination of entertainment. 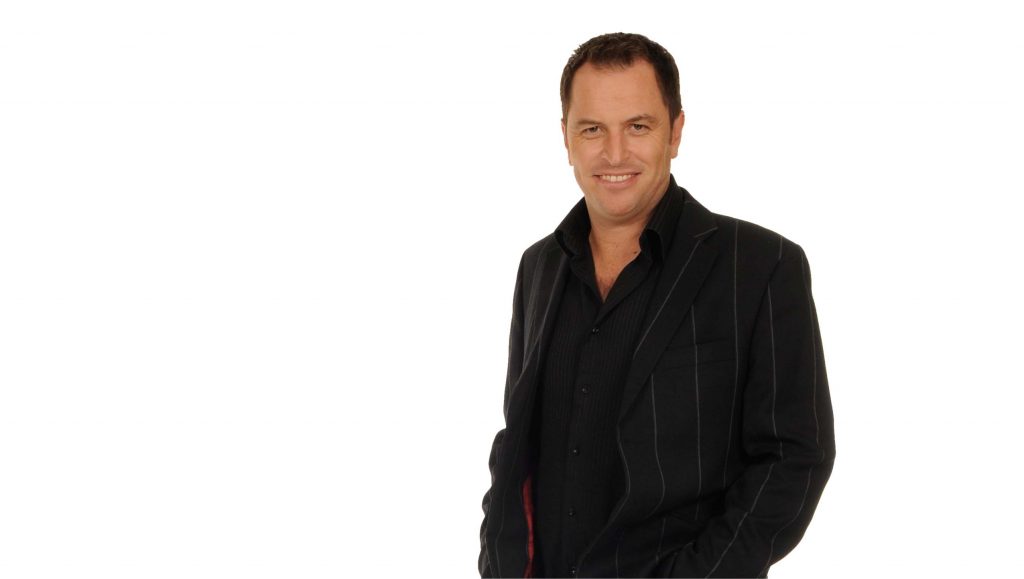 Make your CEO appear or add a touch of magic to your TV show or theatre production.

"We don't know how you did it, amazing!" 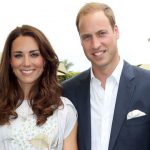 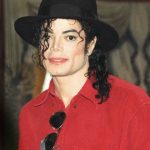 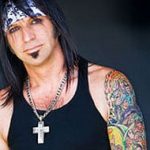 Michael Goddard
"That was incredible!" 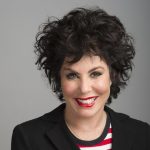 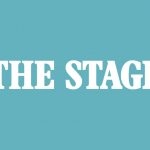 The Stage
"I would recommend him" 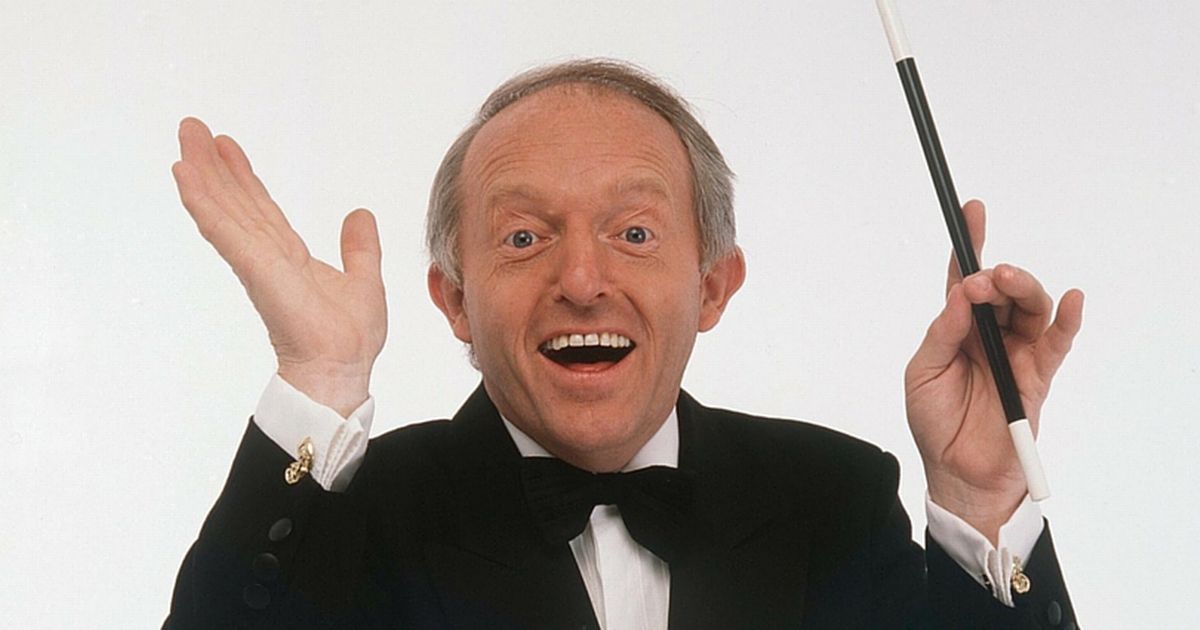