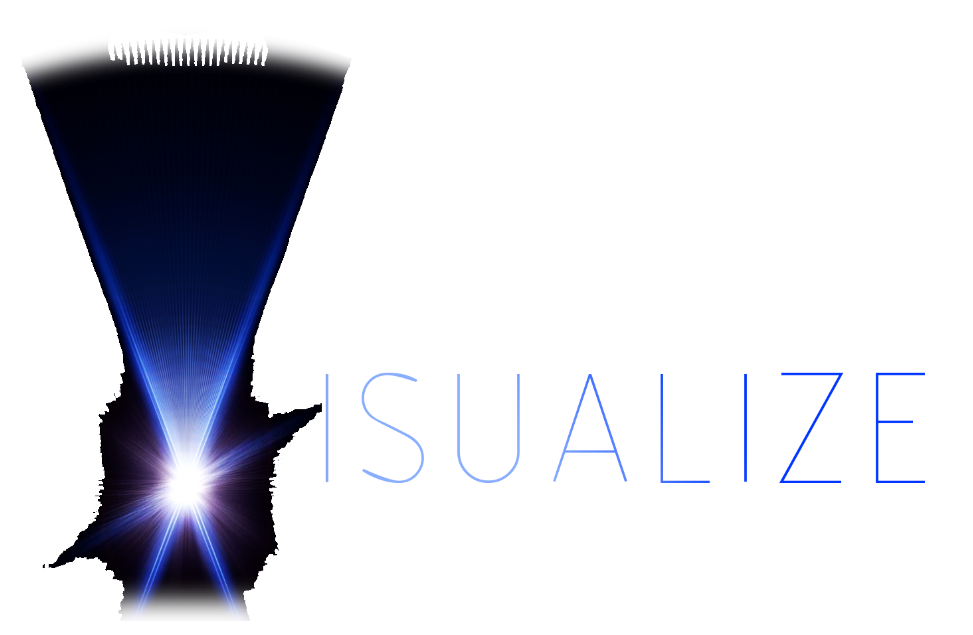 For the first time ever, witness multi-award winning magician Richard Griffin incorporate his skilful magic with the latest laser light technology in his new show – ‘Visualize’

Watch him effortlessly manipulate dazzling lasers with his fingertips at the same time as performing his award winning magic – a first in the UK.

It’s a mesmerising light and magic show with a stunning soundtrack to match.

Playing cards appear at his fingers and silver rings float and dance around the beams of light – you’ll see lasers bend and spin in a choreographed show where Richard bends light in front of your eyes.

Visualize is a brand new show from Richard Griffin – one of the most awarded magicians in the UK. You’ll see it – but you still won’t believe it!

Please contact us to find out more or to book.